Allemannsretten, the right to roam freely across Norway 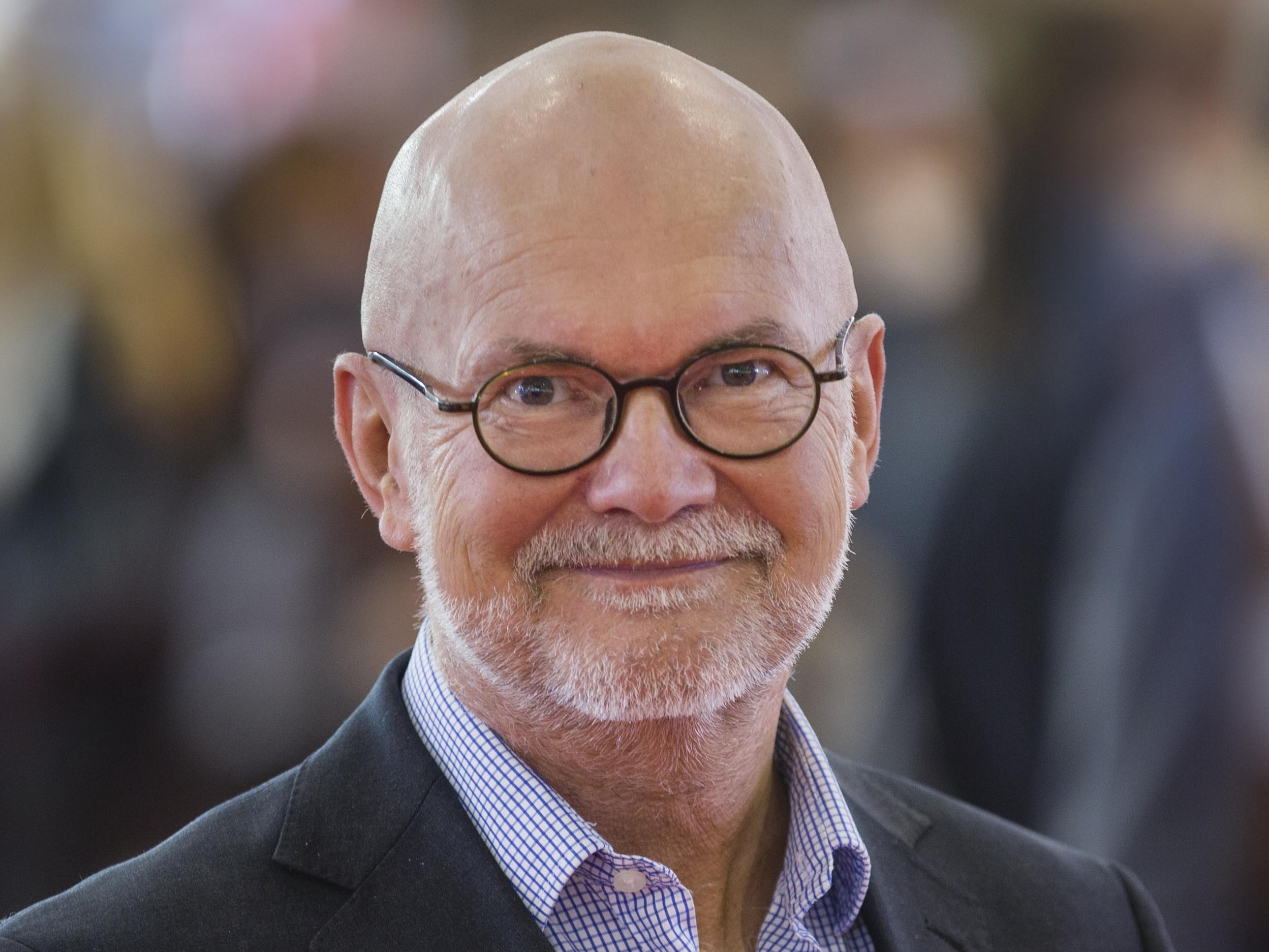 Find me on:
LinkedIn

‘The earth does not belong to man, man belongs to the earth.’  –Chief Seattle

Land is not something that could belong to anybody. That was the key message of Chief Seattle’s famous speech to George Washington in 1852; nobody can own ‘the freshness of the air’, ‘sparkle of water’ or ‘blueness of sky’. As human beings we are merely particles in the grand scheme of nature and we should thus regard all nature’s elements – down to each needle of a pine tree – as something sacred. Something we are to share equally amongst ourselves.

Today, the United States are notorious for their strict trespassing laws. Entering private property without permission is punishable by a misdemeanour and can, in some states, be even considered a felony – depending on the situation and the motivation of the trespasser.

To Norwegians, this is a strange, unfamiliar notion. People coming from other parts of the world may be surprised by the lack of wired fences and ‘keep out’ signs. In Norway, land owners are not allowed to prevent free movement, so these kinds of signs would be illegal in most places.

In other words, there can (almost) be no trespassing in Norway, as everyone has a legal right to the outdoors:

‘Any person is entitled to access to and passage through uncultivated land at all times of year, provided that consideration and due care is shown.’ – Norwegian Outdoor Recreation Act (Allemannsretten)

The origins of ‘the right to roam’

Allemannsretten literally means ‘everyman’s right’, but its more descriptive translation would be ‘the right to roam’. Allemannsretten gives everyone in Norway the right to walk through, have a picnic on, or even camp on any piece of uncultivated land in the countryside without having to obtain the owner’s permission. 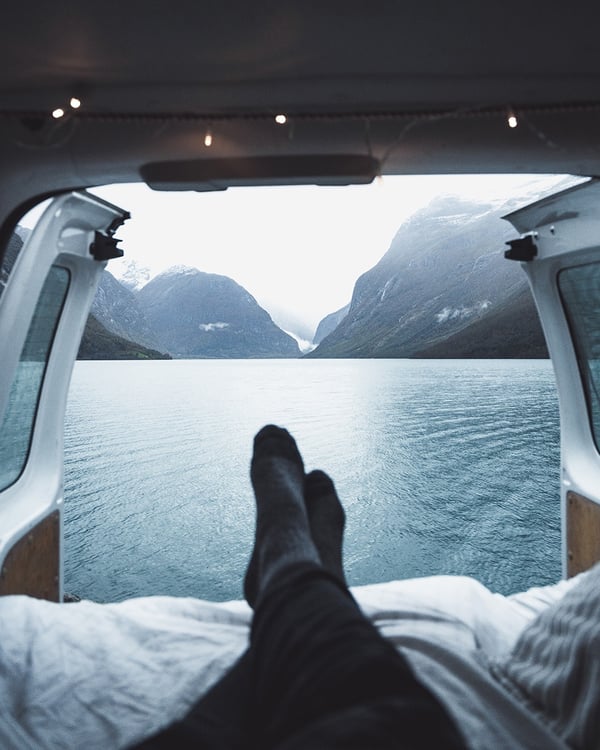 The right to roam has existed in Norway for hundreds of years as a customary law. It was a common practice for people to travel around, settle down for a short while and live by what nature provided – long before the concept of land ownership. When the latter came into reality, society’s pressure on nature increased, and a need for balancing different uses of nature emerged.

Allemannsretten takes both sides into consideration. It is a consensus between the right to private land ownership and the right to have access to nature; for recreation and experience, for friluftsliv.

Friluftsliv – ‘free-air life’ in English – is a term that Henrik Ibsen came up with to describe the strong passion for nature of the Nordic people. To Norwegians (and our Scandinavian brothers) spending time outdoors is an integral part of leisure time and an important aspect for measuring the quality of life. Nothing should prevent anyone from enjoying nature, not even rainy or cold weather. After all – ‘there is no bad weather’, say the Scandinavians, only bad clothes.

The right of access to the outdoors becomes formal

In 1957, allemannsretten evolved from a customary into a formal written law with the implementation of the Outdoor Recreation Act. The law makes a distinction between uncultivated/uninhabited land (utmark) and cultivated land (innmark). The right to roam does not apply to cultivated land (defined by the law as ‘farmyards, plots around houses and cabins, tilled fields, hay meadows, cultivated pasture, young plantations and similar areas where public access would unduly hinder the owner or user’), except for the time when the area is covered in snow.

When it comes to access to uncultivated land, Norway is one of the most liberal countries in the world. ‘Everyman’ in Norway has the right to: 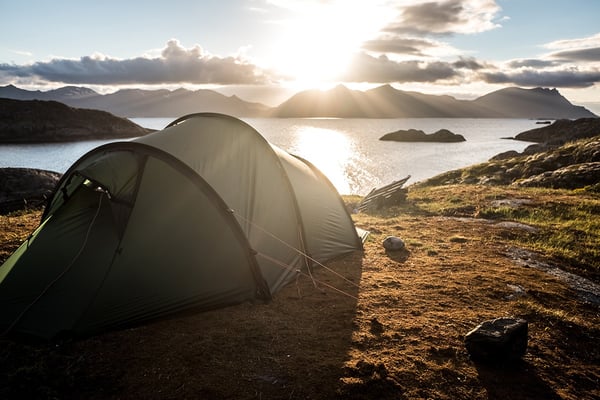 There are some limitations to camping: you should only pitch a tent at least 150 meters away from the nearest house or cottage, you’re not allowed to start a campfire between April 15th to September 15th, you should only camp in the same spot for two nights without asking for the landowner’s permission.

Most importantly, you are expected to show respect and consideration for nature and the environment, animals, landowners, other travellers and local inhabitants.

Reinforcing the love for the great outdoors

Some say that the friluftsliv is a philosophy; the Scandinavian way of life. It’s a part of Norwegian culture that gets passed down through generations; kids that grow up spending lots of time outdoors have a closer relationship to nature and someday raise their kids in a similar way.

Allemannsretten is the framework that allows building a close relationship with nature, by giving the freedom to pick mushrooms and berries, ride horses, bikes or cars through the dusty roads, take long walks through mystical forests and even set up a tent for the night, almost anywhere you want. The local nature becomes your playground, your home, your source of food and your gym. Just as allemannsretten originates from the love for nature, conversely, it reinforces it.

Are you a patent attorney? Have you ever thought about changing your job and moving abroad? Together with your family?

Read our blog and find out how it is to live and work in Norway.

Why? Because our door is always open for patent attorneys to join our team, which already includes six nationalities. Maybe someday we become coworkers.

Subscribe and get new blog updates in your inbox